Heritage: The Ming® brand derives its name from the famous Ming Dynasty which ruled China between 1368 and 1644. One of the greatest eras of orderly government and social stability in human history and is credited with major construction accomplishments such as the restoration of the Grand Canal, the Great Wall of China, one of the old seven wonders of the world, and the establishment of the renowned Forbidden City.

Our Ming® range are heavy duty hot dipped malleable iron fittings.Individual pressure testing on each fitting to ensure pinhole free quality.Each fitting is coated with a light oil to prevent corrosion on threads which conform to ISO 7-1 (BSP Standards) and ensure a prefect seal for the fittings lifespan. 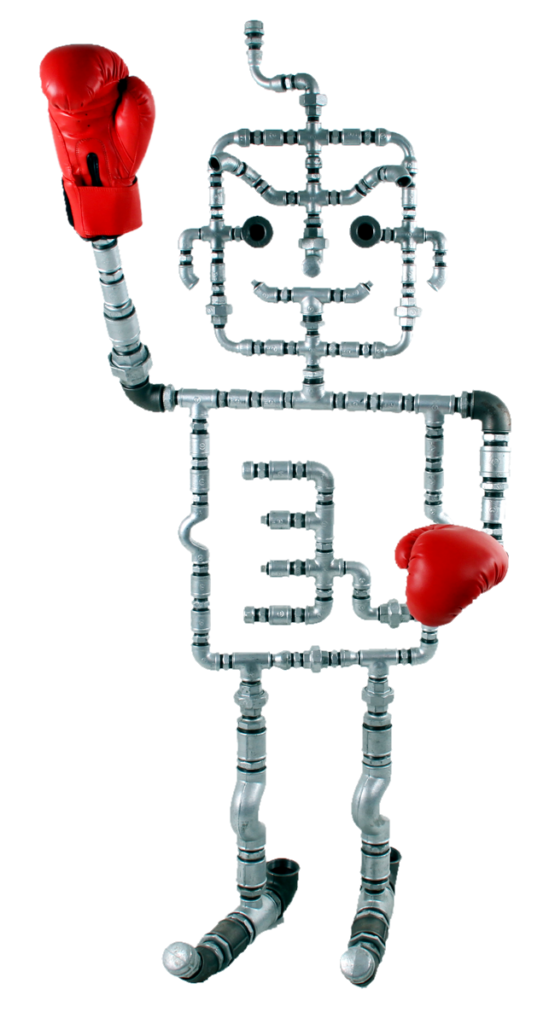